Hello, I am Nashi and I am a successful illustrator and manga artist from Schwerin.

I became known through my cocktail illustrations and my manga "Sometimes she's the Light". This one is set in my beautiful hometown. I put special emphasis on the historical architecture of the old town as well as the castle and cathedral of Schwerin..

I started drawing in my earliest childhood. Already at the age of 4 I had made the decision that I would like to do something with art later. It is a bit early to say that at the age of 4, but it just filled me up with the pencils that dad always brought me to paint and draw.

When I was old enough and had left school behind, I began my studies at the Design School in Schwerin. There I found my second passion. The Japanese Manga Art. When I finished my studies and started working as a designer, I soon realized that I wanted to create something on my own and so I decided to make my own Manga Art. After a successful time in Berlin where I held manga drawing classes in large groups and was engaged as a manga portrait artist I am back in my home country since 2017 and dedicate myself to the 2nd volume of "Sometimes she's the Light" as well as many illustrations and my patreon where you can watch me drawing. 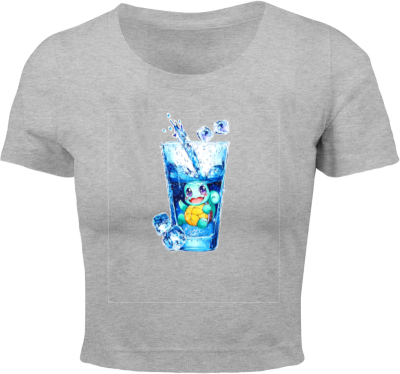 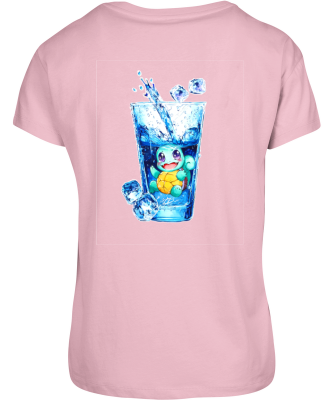 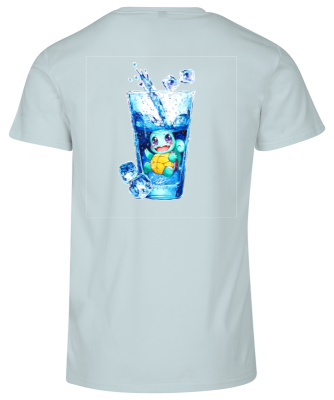 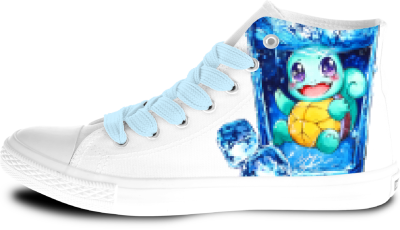 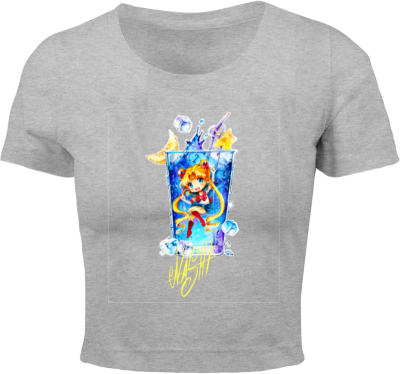 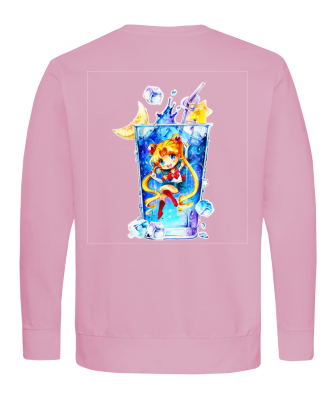 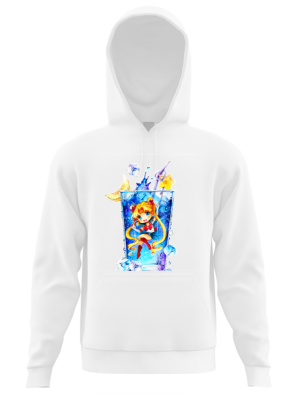 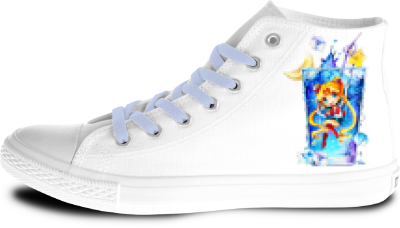 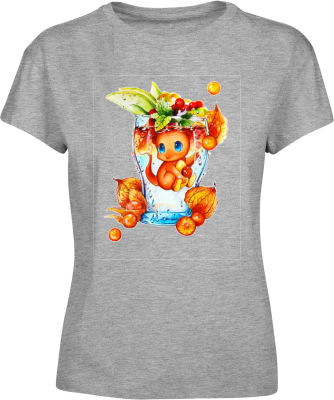 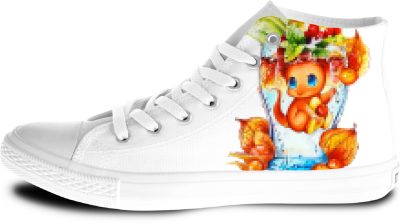 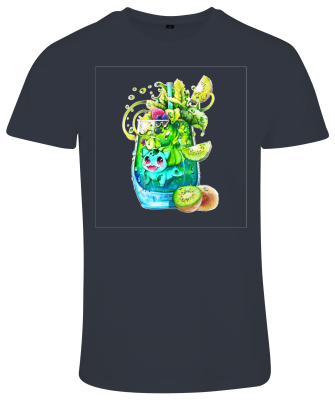 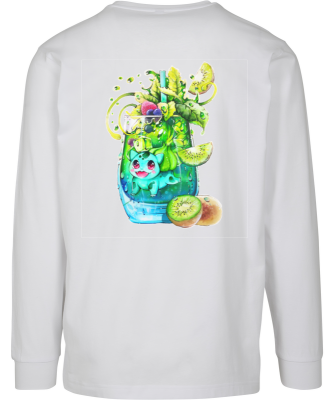 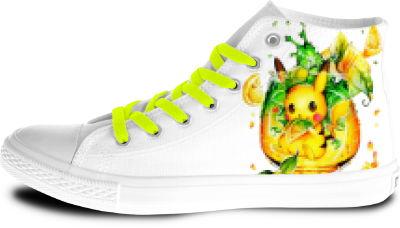 I have my teacher in Bob Ross painting as well as in Gary Jenkins flower painting.

It always fills me when I paint with fresh, vivid colors.

Many of my fans also tell me that my paintings always put a smile on your face or that you get thirsty when you see the cocktails.

My paintings make you thirsty...(for more)...